When the Kia Sorento first appeared, it featured a traditional body-on-frame design that provided a level of ruggedness not typically found on crossover SUVs. Blessed with above-average off-roading and towing abilities, the first-generation Sorento won respect for its practical nature. It also boasted impressive value, offering the dimensions of a midsize SUV at a compact-crossover price point.

However, the original Kia Sorento was clearly out of sync with the crossover craze. This is because most consumers want the more fuel-efficient and better handling qualities a carlike architecture provides. Hence when Kia launched the second generation Sorento it featured a unibody architecture and car like comforts.

Performance
Five engines are available with the all-new Kia Sorento, depending on market, offering power outputs ranging from 126 kW (169 hp) to 198 kW (266 hp). The fully-independent suspension retains the format of the outgoing model (MacPherson Struts at the front and Kia’s multi-link system at the rear), but features a range of modifications.

Interior
Inside the all-new Kia Sorento is where some of the most significant improvements are to be found. Kia’s designers have created a more sophisticated and luxurious interior, featuring significantly higher quality materials.

The styling of the interior follows a ‘modern and wide’ theme, providing the interior with a stable, horizontal layout and appearance. This width is resonated with the wider instrument cluster, interior garnish and the wrap-around shape of the dashboard which extends into the door trims.

A higher proportion of soft-touch materials and leather creates a modern luxury feel to the interior and giving the all-new Kia Sorento a premium feel. Compared to the previous-generation model, the increased exterior dimensions and the extended wheelbase have liberated additional space in the interior of the midsize SUV. 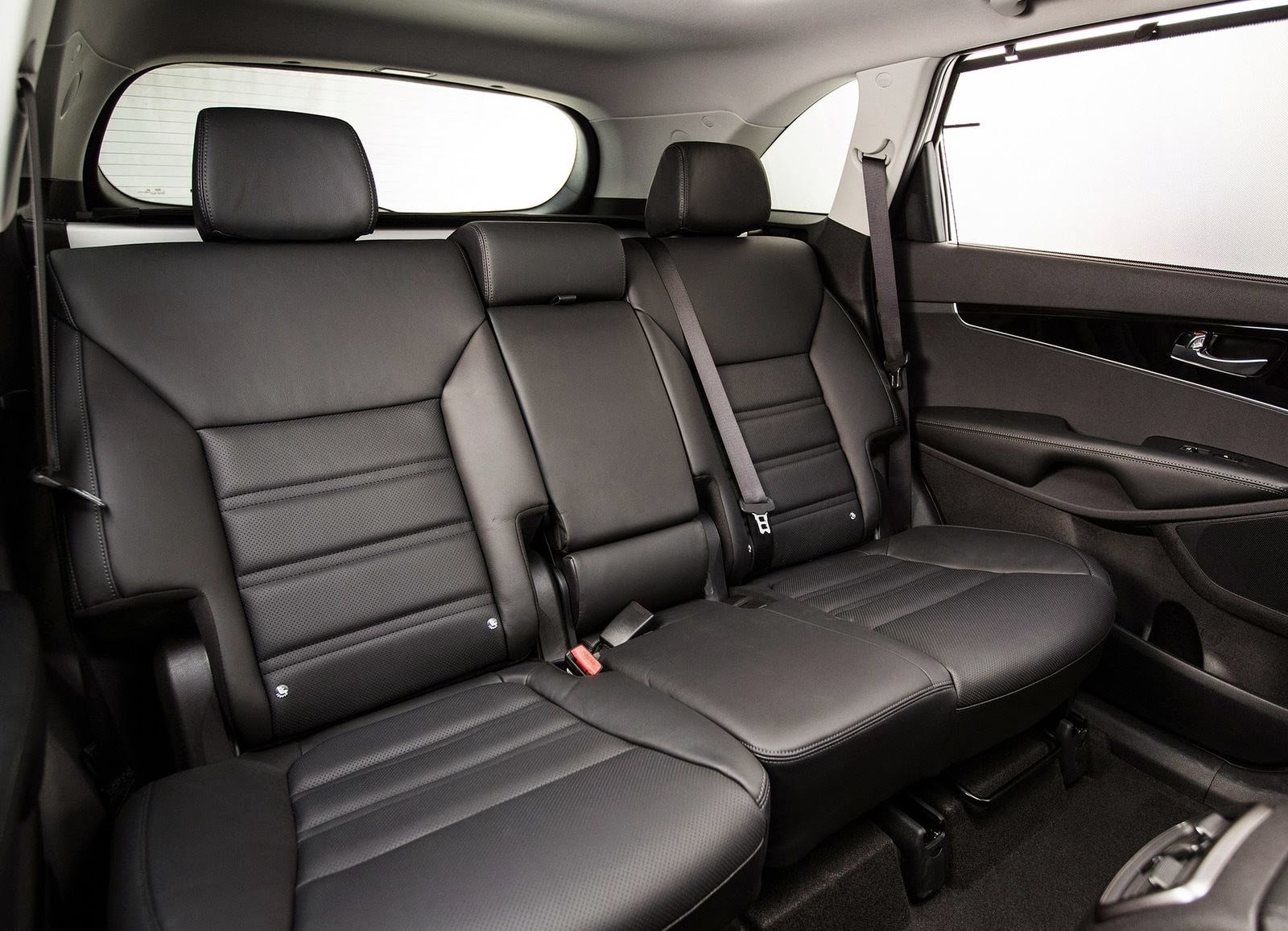 Although the roofline is 15 mm lower, repositioned seat cushions ensure increased headroom for occupants in all three rows, who will also enjoy greater legroom. Available in 5- or 7-seat versions, the all-new Kia Sorento features 40/20/40 second row split folding for improved versatility. Boot volume increases from 515 to 605 litres with the third row seats folded up.

Verdict
The Kia Sorento continues to be the spacious, practical and comfortable SUV many have come to love. The improved design, luxurious interior and the reduced interior noise make the third generation Kia Sorento an ideal SUV for larger families.

Create Stunning Slides In A Snap

Create Jaw-Dropping Presentations, Videos and Ebooks In Minutes And Make Profits From It

Create Your Own Healing Ceremonies With Natural Love Vibration For Healing Your Family.