The Cadillac CTS replaced one of the longest running American luxury cars; the Eldorado. At its debut back in 1953, the Eldorado was one of Cadillac most expensive vehicles. The car featured a 335 hp (250 kW) V8 engine, wire wheels, chrome touches, wraparound windshield and the distinct rear tail fins, which were a hallmark of American design back then.

The Cadillac Eldorado continued to be in production from 1953 to 2002. The Cadillac CTS offers top notch luxury and sophistication just like the Eldorado.

Blending all-American style with European-inspired handling, the Cadillac CTS has been a popular choice with luxury saloon consumers for more than a decade. Within that period, there have been three generations.

Despite numerous shortcomings in terms of interior design and quality, the first CTS remains a fair choice for a used luxury saloons buyers. The second-generation CTS, which featured substantial improvements to its interior, is a much more appealing car. The most recent generation of the CTS has grown in both size and sophistication, and now it can compete well with its European and Japanese rivals. 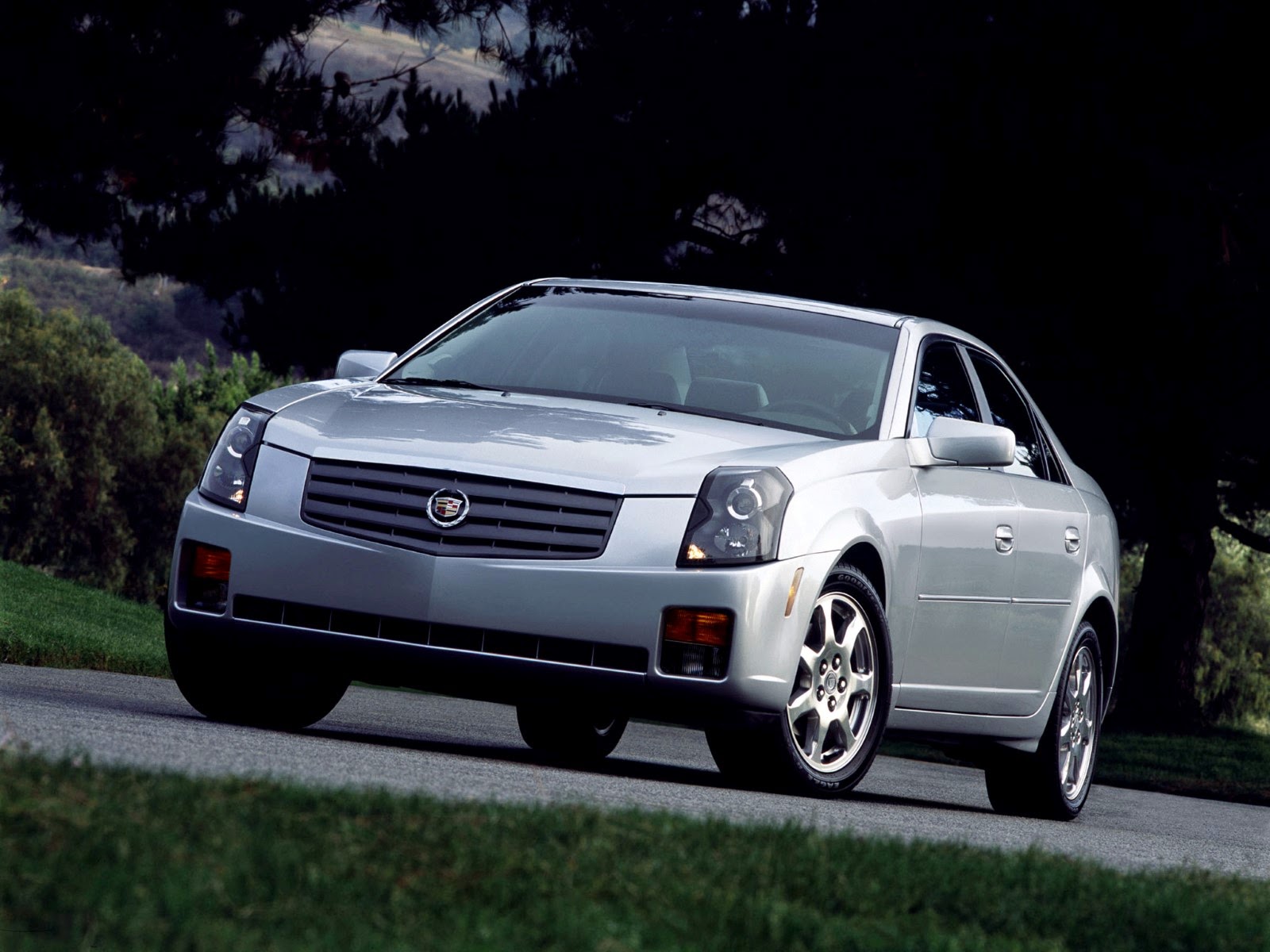 Design
The current Cadillac CTS is longer, lower and more athletic. Cadillac’s signature bold vertical lighting elements, including the front signature LED lights placement, evolve with headlamps that flow up and with the lines on the bonnet. The headlamp housings incorporate crystalline LED light daytime lights in the upper and lower forward corners. At the lighting elements within the tail lamp housings offer a distinctive rear signature for the CTS when illuminated.

LED lights within crystal like tail lamps structures give the rear a crisp, uniform look. A chevron-shaped centre high-mounted stop lamp is inset in the leading edge of the boot lid for a more elegant look. The Cadillac CTS features numerous chrome detailing just like the original Eldorado. The chrome is visible on the grille, windows surrounds, door handles and the rear trapezoidal tail pipes. The Cadillac CTS rides on standard 17-inch rims. Optional 18- and 19-inch rims are available.

Performance
The Cadillac CTS is available with a 2.0-litre turbocharged four-cylinder and an available 3.6-litre V-6 unit unlike the first Eldorado’s 6.0-litre V8 engine. The 2.0-litre twin turbo unit churns out 203 kW (272 hp) and 400 Nm of torque. The mid-spec 3.6-litre V6 delivers 239 kW (321 hp) and 373 Nm of torque. The more potent twin turbo charged 3.6 litre unit delivers 313 kW (420 hp) and 583 Nm of torque. An eight-speed automatic sends power to either the rear (RWD models) or all the wheels (AWD models). Fuel consumption ranges between 8.5 litres to 11.3 litres per 100 kilometres depending on the power unit fitted.
Ride
The Cadillac CTS’ near 50/50 weight distribution between the front and rear wheels makes it a great handling saloon. The saloon’s dynamics on the road are further boosted by the front MacPherson strut front and rear five-link independent suspension. The driver guides the 1700 kg saloon on the road via a variable-assist power steering. The electric steering offers precision cornering at low speeds and exceptional control at high speeds. The saloon’s low mass and optimal brake sizes give great stopping ability thanks to the standard Brembo front brakes.
Interior
The Cadillac Eldorado was renowned for its luxurious interior. The Cadillac CTS continues with the same principle. The roomy, driver-focused interior blends technology and hand-crafted appointments. The one-piece wrapped upper instrument panel flows from the base of the windshield down to the base of the centre console. The distinct ‘Cadillac brow’, which houses the CUE infotainment and other function buttons, spreads across the centre console. In front of the driver is a blend of analogue gauges and a 5.7-inch driver information centre display.

Verdict
The Cadillac Eldorado was one of the hallmark models for the American auto manufacturer. If the designers of the first Cadillac Eldorado could see its modern incarnation, the CTS, they would be a happy lot. The more modern Cadillac CTS looks, performance figures and luxury make it a formidable challenge for its rivals. Just sad that it is only available for left hand drive countries.