Volvo Car Group has finally revealed the third in a series of concept cars, which pave way for future models from the Scandinavian automaker. Volvo is the company that redefined the Estate car by combining functionality, sturdiness, and practicality with performance. The Volvo V70 and XC70 are among the most respected Estates on the market and the new Concept Estate points to how the company could capitalise on this heritage in its forthcoming models.
The Volvo Concept Estate’s most striking interior design feature is its simplicity. Just like the recent Concept Coupe and the Concept XC Coupe, the face of the Volvo Concept Estate is characterised by a new topography on the bonnet and the ‘floating’ grille, flanked by headlights featuring new T-shaped DRL light guides. The rear light signature is another distinctive element in Volvo Cars’ new design direction.
The generous dash to axle ratio, low bonnet, sleek silhouette and the glass roof all contribute to the impression of a dynamic, yet capable three-door sports wagon. The contrast between the deep, dark brown pear colour and the bright five-spoke, 21-inch wheels contributes to the modern, cool aura. The rear of Concept Estate echoes the design of the Volvo 1800 ES from the early 1970s.
Occupants in all four seats are embraced by orange seat belts, and the exclusive, woven wool carpets have the same deep accent colour. The crystal gear leaver also has an orange glow, while the chequered black and white wool textile on the headliner and rear sides of the front seats adds playfulness to the ‘room’. Refined, handcrafted details, such as an instrument panel covered by thick, naturally tanned saddle leather, inlays made of waxed, naturally aged wood and machined copper details, also emphasise the exclusive Swedish atmosphere inside Concept Estate.
The traditional selection of buttons and controls have been replaced by one large tablet-like touch screen control panel in the centre console, bringing the interior firmly into the 21st century. In association with Volvo’s specially designed software, the touch screen will be the main control panel for Volvo’s new in-car user experience. It replaces all buttons and controls except for a few crucial functions such as volume, play/pause, hazard warning and window heaters. It also interacts seamlessly with the digital instrument cluster in front of the driver.
Destiny
The Volvo Estate Concept provides a realistic approach to how future estates from the Scandinavian company will look like. If the Volvo implements the design elements visible on their next cars, they will be one of the most striking cars in the market. The good news is that we don’t have to wait for long to see the results. 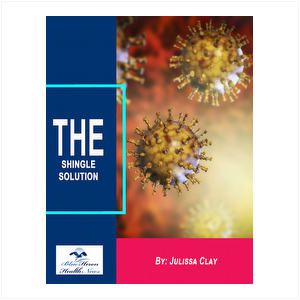 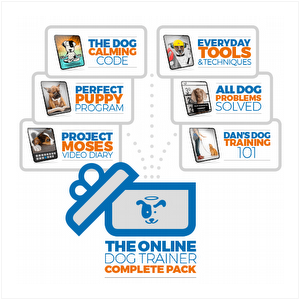 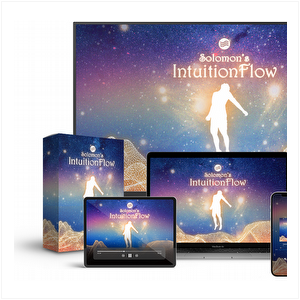 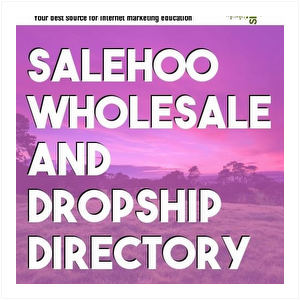 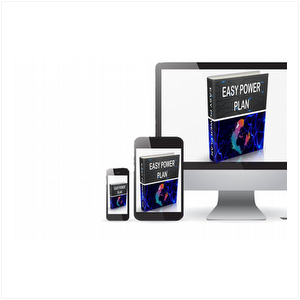 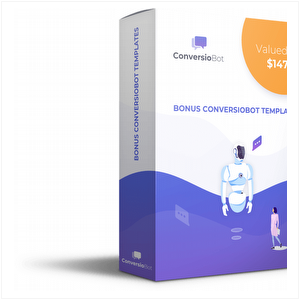