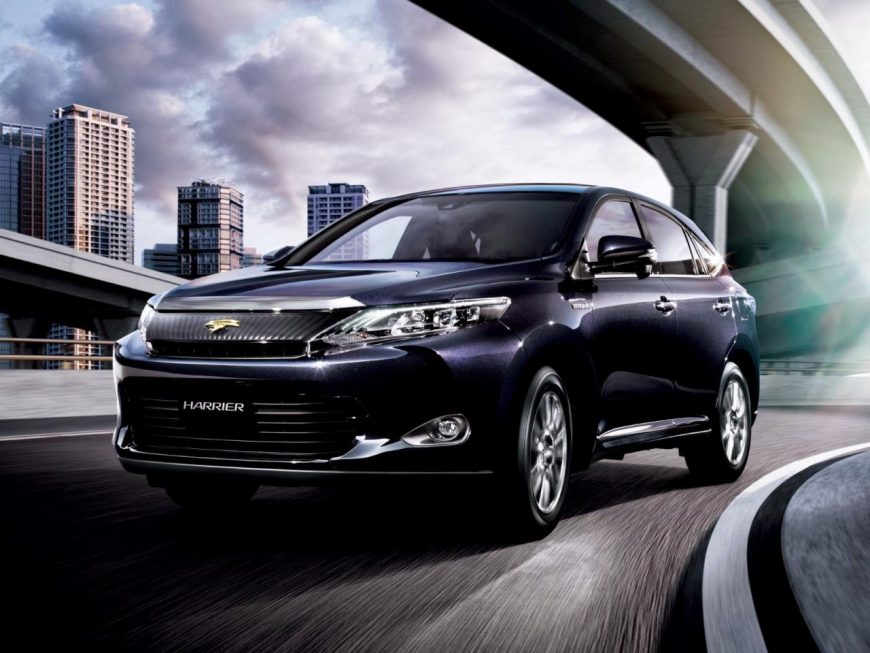 Since its debut in 1997, the Harrier has built a strong brand image while pioneering the high-end crossover SUV genre. Known for its advanced technologies and features, the first generation Harrier was the first vehicle to use Toyota’s proprietary Pre-collision System. In keeping with this legacy, Toyota has made some of its most advanced proprietary safety technologies available on the new Harrier. The all-new Harrier, with its distinctive design and innovative new features, aims to exceed even the high expectations built up by previous models.
Design
The designers of the all-new Toyota Harrier were tasked with creating an elegantly looking machine. Their great work is exhibited by all-new Toyota Harrier’s exterior design, which consists of long front and short rear overhangs.  The new dynamic and streamlined profile is inquisitively blended with the forward-leaning rear pillars giving the all-new Toyota Harrier a sleek, speedy look that is instantly recognizable.

The dramatic curve of the front bumpers toward the rear creates a powerful, compact front end, while the deeply chiseled front face makes the all-new Toyota Harrier to stand out from the competition. Contoured wheel flares give it a wide look, while a low-profile rear bumper emphasizes the short overhang and lends a sporty touch to the rear of the crossover. The all-new Toyota Harrier makes innovative use of LED lamps, which have been made standard in models.

Performance
The all-new Toyota Harrier is available as either a petrol powered model or a hybrid. The petrol powered model features a 2.0-litre four cylinder engine with an output of 105 kW (140 hp) and 194 Nm of torque. Fuel consumption for the petrol powered Harrier is recorded at 6.3 litres per 100km. The hybrid version is powered by a 2.5-litre engine and hybrid system. The engine and electric motor have a combined output of 145 kW (195 hp) and 206 Nm of torque. The hybrid system allows for better fuel consumption logged at 4.5 litres per 100km. Both engines are combined with a seven speed continuously variable transmission (CVT), which delivers power to either the front or all wheels in the all-wheel drive models.
The Harrier’s suspension is enhanced through the use of Frequency Adaptive Damping (FAD) shock absorbers which control the degree of vehicle roll and pitch by automatically adjusting the shock absorber characteristics to compensate for vehicle posture changes. In addition to the use of latest control technologies for electric power steering, handling stability and riding comfort are improved through the new Harrier’s more compact body. The crossover’s great aerodynamic capabilities also helps it to offer high maneuverability, stability and comfort.
Interior
The all-new Toyota Harrier’s interior features padded surfaces with accented stitching and wood grain adornments. A technically advanced, ergonomic center cluster with touch-sensitive electrostatic switches demonstrates modern refinement. The center cluster combines with an arch-roofed instrument panel to create a spacious and sporty interior while ensuring that all controls are within easy reach.

The curving door handle curves blends with the design of the dashboard. The cabin offers a level of quietness befitting a premium crossover SUV, with special attention paid to optimizing the placement of sound-absorbing and sound-blocking materials. The center console includes a wireless charger for charging smartphones and other mobile devices. Behind the steering wheel is a multi-information screen that key vehicle information.

Driving posture has been optimized by changing the shape of the driver’s seat and the steering wheel attachment angle. The thin front pillars and large side mirrors offer better all-round visibility for easier driving. A tilt and slide power glass moonroof, with a motorized roller shade, is available as an option on all grades. The rear boot door can be opened and closed automatically at the touch of a button. The repositioning of the rear shock absorbers has resulted to more rear storage space.

Verdict
Classy design, uncompromised comfort and top not luxury are key qualities that make the all-new Toyota Harrier a must have crossover. The crossover is much improved and promises to be a hot gem even when it starts to be available in the second hand market. The Toyota Harrier’s sibling, the Lexus RX, is set to be refreshed very soon. Seeing what is now available on the all-new Harrier, the 2016 Lexus RX will be a genuine head turner. Expect to pay about Kshs 5 million for a used version with low millage. 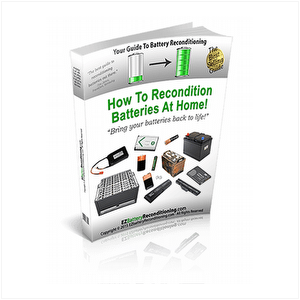 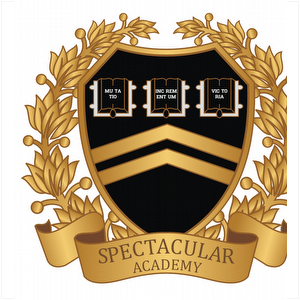 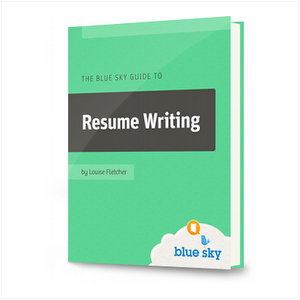 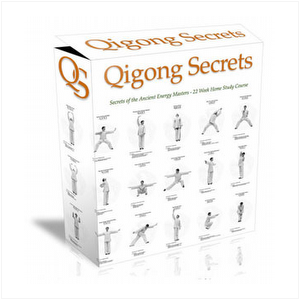 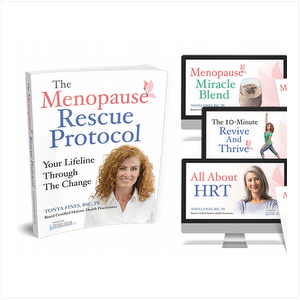 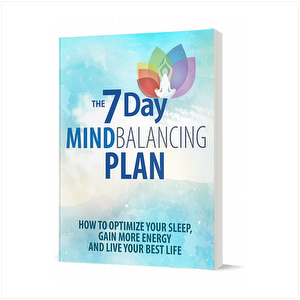 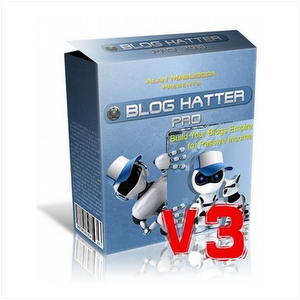 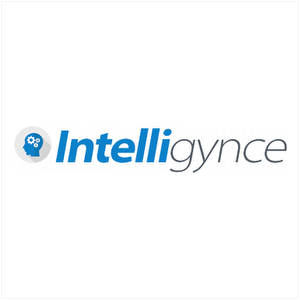