The Ford Mustang is the longest surviving of the affordable breed of classic American muscle cars. Sold always in coupe and most times in convertible and 2+2 fastback forms as well since its 1964 introduction, the Ford Mustang is the only one of the original pony cars to enjoy an uninterrupted production run. A new model is out, which is quicker, better-looking, more refined, and more efficient than its predecessors. However, it has not lost any of the raw appeal that people come to associate Mustangs with for half a century.
Design
The All-New Ford Mustang GT retains key design characteristics of the previous models such as the long sculpted hood and short rear overhang. New design tweaks include a lower, wider stance with a reduction in roof height, and wider rear fenders. The front features a more aggressive signature ‘shark-bite’ front fascia and trapezoidal grille. The designers have also returned the sleeker profile that was visible on the 1965 Ford Mustang Fastback. This has been achieved by a more steeply sloped windshield and rear glass. At the rear the traditional three-dimensional tri-bar tail lamps have been redesigned to also feature sequential turn signals.
Performance
The All-New Ford Mustang GT features the legendary V6 and V8 power units. New to the Ford Mustang power unit line up is a 2.3-litre EcoBoost power unit. The all-new turbocharged EcoBoost power unit delivers impressive performance and fuel efficiency figures. Power output from the EcoBoost unit is recorded at 227kW (305 hp). The rear wheels are kept spinning by an impressive 406 Nm of torque. The popular V6, with a displacement of 3700cc, delivers 223kW (300 hp) and 365 Nm of torque. The throaty 5.0-litre V8, now featuring an upgraded valve train and cylinder heads that yield more than 335kW (420 hp) and 528Nm of torque. Drivers will appreciate smoother shifts from the updated manual gearbox, while a reworked automatic transmission features new steering wheel-mounted shift paddles for drivers who want the choice between convenience and control.
Handling
The All-New Ford Mustang GT incorporates new front and rear suspension systems. The new double-ball-joint front MacPherson strut system also enables the use of larger, more powerful brakes. This in turn delivers the best stopping Mustang yet, with three available brake packages. At the rear is an all-new integral-link independent rear suspension. The geometry, springs, dampers and bushings all have been specifically modified and tuned to deliver an improved ride and handling.
Interior
The All-New Ford Mustang GT features a more up market and refined interior. The information and controls an active driver needs are all readily accessible in the aviation-inspired cockpit, which is executed with the highest degree of craftsmanship ever seen in a Mustang. Large, clear instrumentation puts the car’s information right in front of the driver in the roomier cabin, while improved ergonomics, tactile switches and knobs provide better control. The added width and a new rear suspension contribute to improved shoulder and hip room for passengers. The boot is now larger compared to the previous model. The All-New Ford Mustang GT convertible drivers will appreciate the standard multilayer insulated cloth top that gives the car a more upscale appearance and a quieter cabin. The new top lowers twice as fast and has a sleeker profile when folded for open-air motoring. Available advanced driver-assist features including Blind Spot Information System with cross-traffic alert and adaptive cruise control help ease the load on the driver, while SYNC AppLink™ lets drivers control their Smartphone apps to listen to their favorite form of entertainment.
Verdict
The All-New Ford Mustang marks another great chapter in the car’s 50 year history. No Mustang has ever blended in great design, performance and efficiency like the All-New Ford Mustang. The 2.3-liter EcoBoost power unit offers the renowned Ford performance and efficiency something which many would love. However, the best news of all is that the All-New Ford Mustang will be sold in Right Hand Drive for the first time in many years. 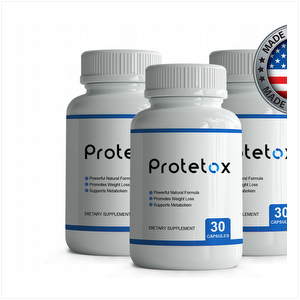 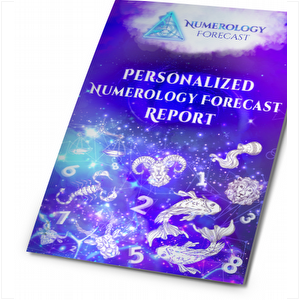 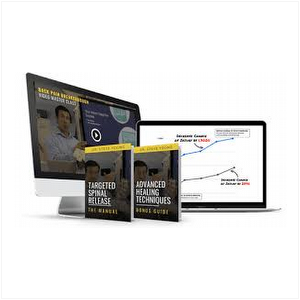 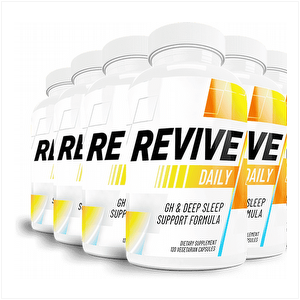 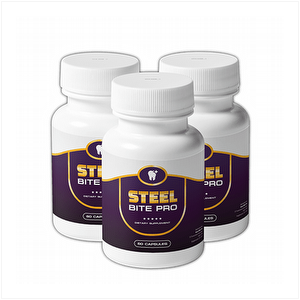