In 2006 Ford Motors launched the new Ford GT to celebrate the car’s 100th birthday. The car brought back old memories of it predecessor the GT 40. Back in 1962 Henry Ford II had his eyes on Ferrari. He hoped to expand his brand in Europe by owning Ferrari. However at the very last minute Enzo Ferrari pulled out making Henry Ford furious.

Henry ordered his Ford Britain engineers to build a new car to beat Ferrari. They delivered with the launch of the GT 40. True to their word, the GT 40 beat Ferrari wining reputation on The Le-Manns track for the next four years. In 1995 Ford announced that it will bring back the Ford GT. It came up with a new concept, the GT 90, which was scrapped. The new Ford GT is bigger, longer, wider and taller than the GT 40. Although Ford claims it’s an all

American sports car, a lot of its engineers come from Europe. The wheels are made in Germany, the brakes are made by an Italian and the body is designed in Britain. The steering wheel components are from an old Aston Martin while the chassis was made by engineers from Lotus. The result of all this team work is a mid engine supercar with a 5.4 supercharged V8 engine that coughs out 550 bhp.

The exterior is all borrowed from the old Ford GT 40 from the headlight design, the twin air intakes at the back and the magnificent doors that run all the way to the roof. The same is applied as you move to the back; a glass covers the engine just like in the old model. The rears light also of the same shape as the old one. The engine cover opens up to let the driver admire the amazing Ford engine. The boot storage is on the front with enough space for two medium sized briefcases and the spare wheel.
The interior reflect the beauty of a marriage between metal and leather. The seats are coved in leather while the gear knob is made out of fine polished metal. The knobs for various controls are also made of polished metal. This reflects true supercar characteristics. The bucket seats are comfortable making the car enjoyable for long journeys.

A surround system keeps the driver entertained as the shinny air con fans blow cool air to the driver. Its wideness and long body ensure that the car is not crammed up for the driver and passenger to enjoy its sensational speed.

The price for all this is around Kshs. 11 million. If you have more money to spend and you are in need of a brutal machine, may I suggest the Ford GTX1.
The Ford GTX1 is the roadster version of the GT. The X1 roadster features an innovative roof system of four individual hard panels. The panels can be configured as a coupe, t-top, or full convertible. Even with all the panels installed, the outer panels can be locked into a vent position.

Plus, the panels are painted in the same Valencia Yellow featuring Tungsten Silver stripes; therefore, as a coupe, it doesn’t lose any of its design appeal. And, X1 drivers won’t be caught in the rain because all four panels can be stored inside the vehicle for easy access. The Ford GTX1’s rear clamshell covering the engine has been redesigned to feature two buttresses that flow rearward from the seatbacks. This ensures that the engine remains visible as there is no need for a space to store the roof.

The engineers changed the exhaust system, played around with the engine management system, added new air intake. This added an extra 200 bhp meaning the Ford GTX1 produces a whooping 700bhp! The car also sits lower than the Ford GT and has sports suspension. The result is a fast, loud and brutal machine that handles like a jet. 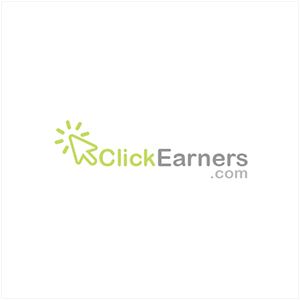 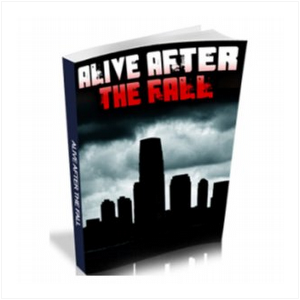 Alive After The Fall

Is This Guy Bigger than Edward Snowden?

Generate Your Own Energy

Learn How To You Generate Electricity Wherever And Whenever You Need It, No Technical Skill Need 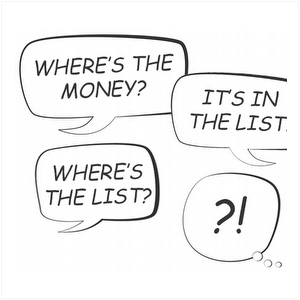 Know how to make money from a list by promoting affiliate products. 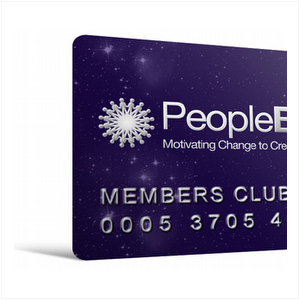 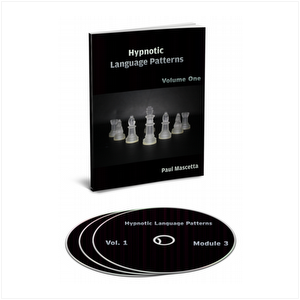 Million dollar copywriter reveals how you can control thoughts and behaviors of others. 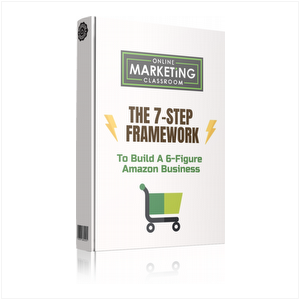 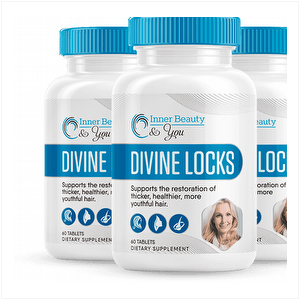 Perfect Solution To Your Hair Nightmare

Discover A Formula That Gives You Thicker, Healthier, Youthful And Beautiful Hair 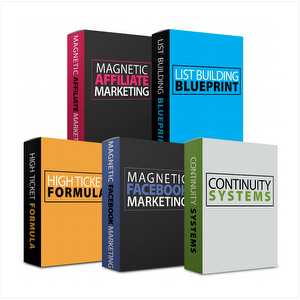 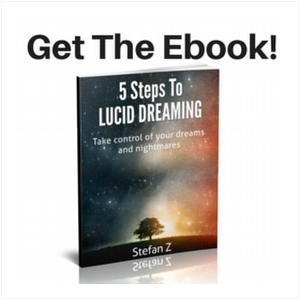 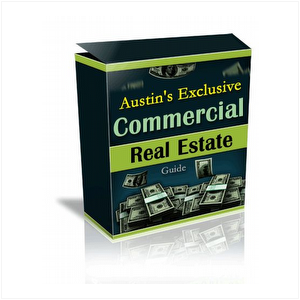