Volkswagen Up is probably the smallest people’s car on the planet. It only measures 3.45 meters in length, has a width of 1.64 meters and is 1.48 meters tall. It’s much smaller than the Vitz a car many consider small back here in Kenya. However it has a wheel base of 2.42 meters body layout ensures that the interior space is utilized.

DESIGN
The front design consists of a narrow black band that runs between the headlights.  The only chrome detail on the front is the VW logo. Its minute headlights and the narrow black band give the Up a smiling front looks. The side profile does not show any seams or edges except for the wheel housings and the look of the side windows. One can order the Up with 14 to 16 inch wheels that complete the side profile. At the back the boot runs from the roof down to the bumper. It’s made of three materials an outer transparent glass element, a middle layer made of sheet-metal and inner layer made of load-bearing framework.
The outer transparent class also acts as the rear window. The remaining part of the transparent glass is painted in black to contrast it from the chrome VW logo at the back.

The boot is opened by a button beneath the VW logo. At each side of the glass boot are the rear lights. Although they seem to be joined with the transparent glass they are actually attached to the body of the Up.

POWER
Under the bonnet is 1.0 litre three cylinder petrol engine that gives out around 60 PS or 75 PS of power. Thanks to their small size and incorporation of technologies such as start/stop system, battery regeneration and low friction engine components the fuel consumption is pegged at 4.2 litres per 100kilometers for the 60 PS engine and 4.3 litres per 100 kilometres for the 75 PS engine.

Married to the engine is a five speed manual or automatic transmission system. It has a light suspension system, light transmission and other weight saving addition that have also contributed to its impressive fuel consumption.

INTERIOR
Space utilisation seems to be the objective of the Up. The engine is mounted right at the front hence freeing more space for the interior. It has comfortable seats for all occupants in the car. The rear seats have adjustable headrests so as when not in use the driver can see well through the back window. The seats are raised up a bit in the Up so as to improve leg support and knee room.

It rear seats are also positioned higher than the front seats so as rear passengers can have a better view of the road ahead. It has numerous storage compartments. It has large storage bin in the centre console. Things can also be stored in the glovebox.

Controls for the, air conditioning system, radio-CD system, hazard indicator lights, seat heating and rear window defrost, as well as the switch for deactivating the Stop/Start system, are all located in the central dashboard module between the driver and front passenger.

They are placed up and are easy to reach and use. The entertainment is taken care of by a RCD 215 radio which comes fitted with a display screen, CD/MP3 player and a Micro-SD card reader. It also comes with Bluetooth streaming for playing music on your Smartphone or iPhone.

It’s available with various trims that further boost its looks and feel. The Up costs around Kshs. 1.2 million. 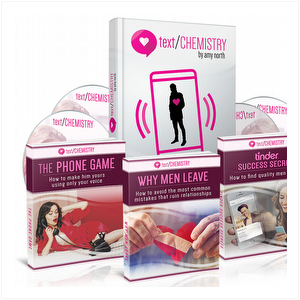 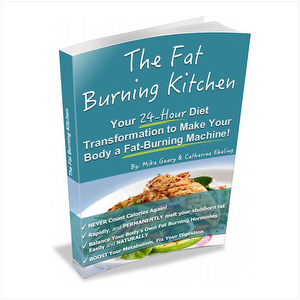 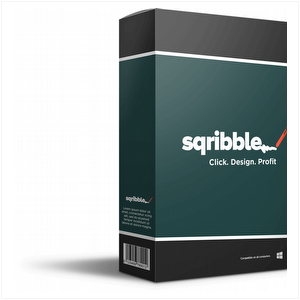 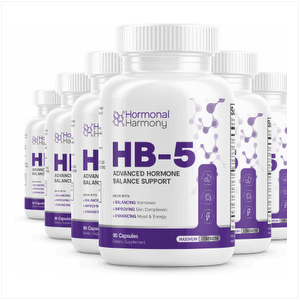 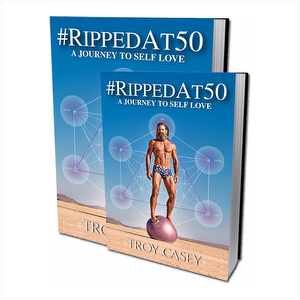 Stay Healthy in a Toxic World

LEARN HOW TO GET RIPPED, LEAN, HEALTHY, AND HAPPY IN THE MOST UNHEALTHY ENVIRONMENT.

Learn How To Master The Skill Of Online Trading From Your Computer and Earn Consistent Profit. 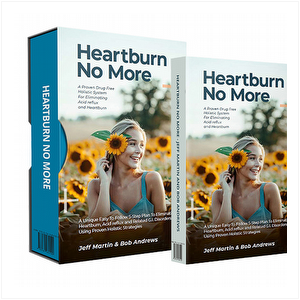 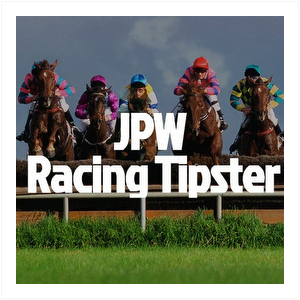 Want To Make Over 100pts Profit All From Just Placing 1 Bet Per Day? Find Out How. 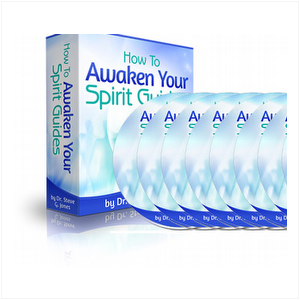 A True Spirit Guide That Solves Your Problems... 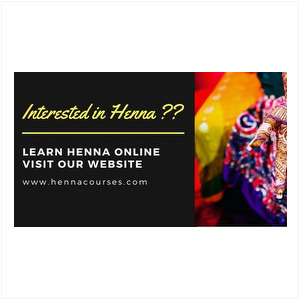 Learn How To Become A Successful, Passionate Henna Artist And Earn Extra money

The Premier Source For Jazz Education And Musical Performance Information. A 150-page Book That Dissects All Aspects Of Speed Development For Ice Hockey Players. 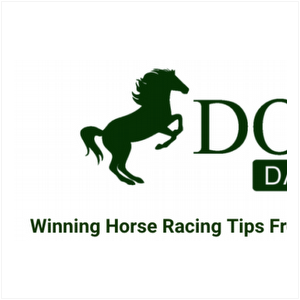 Winning Horse Racing Tips From The Don Himself